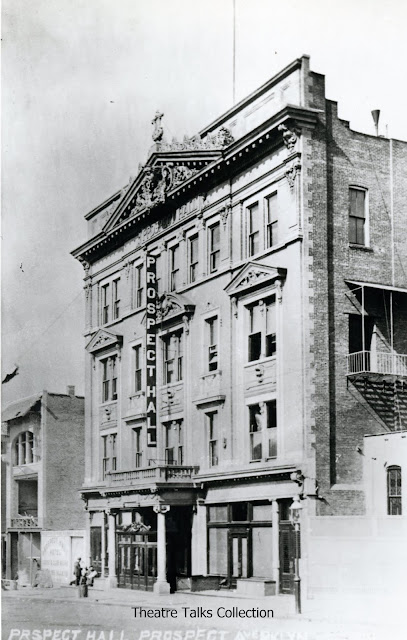 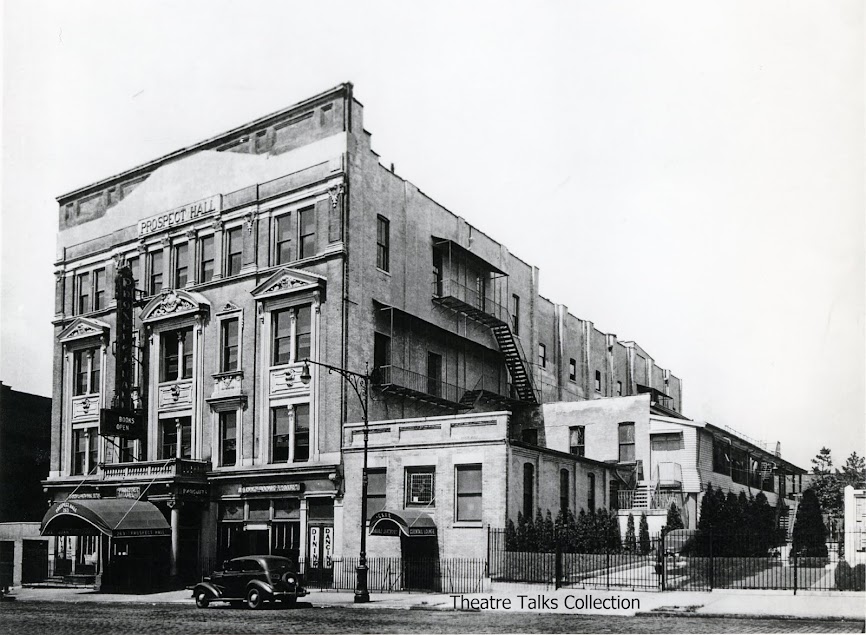 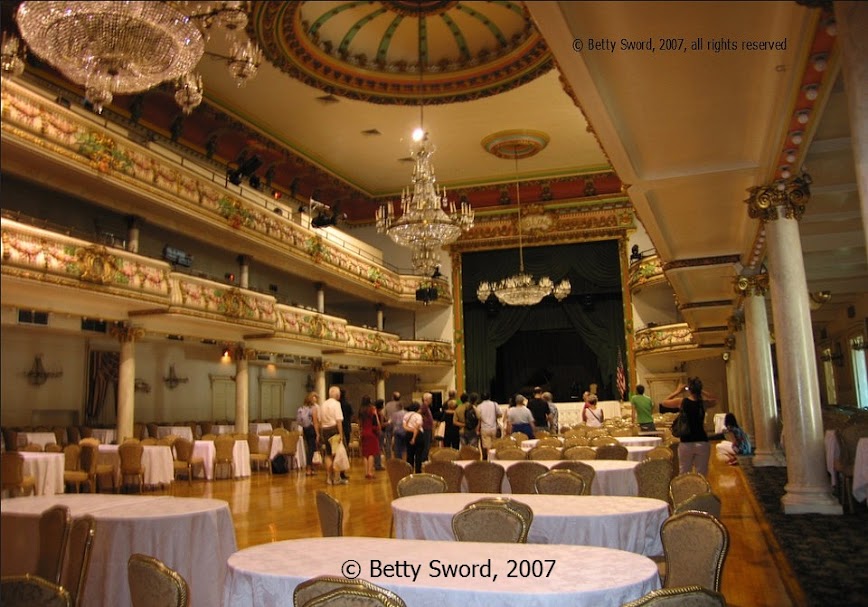 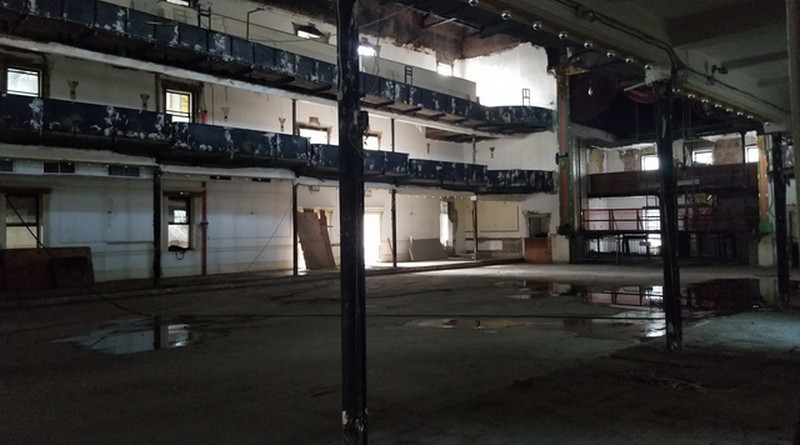 Posted by Cezar Del Valle at 1:00 PM No comments: 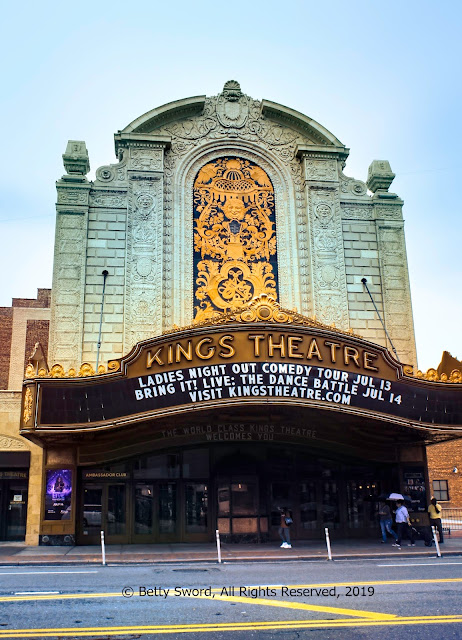 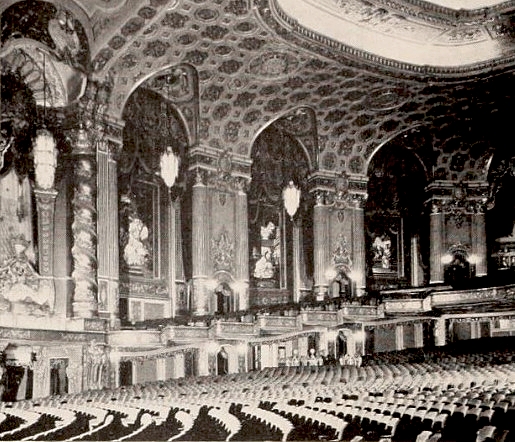 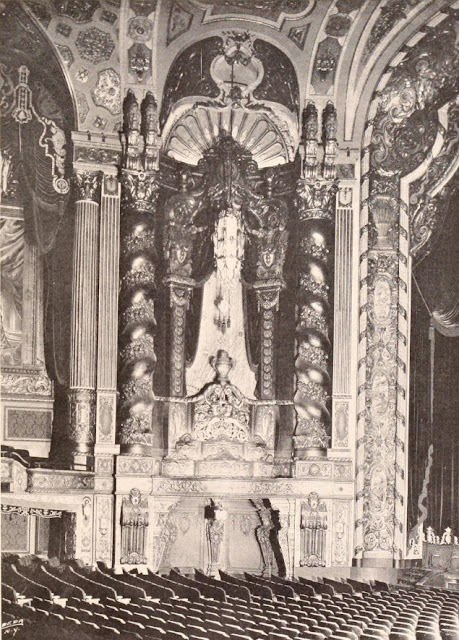 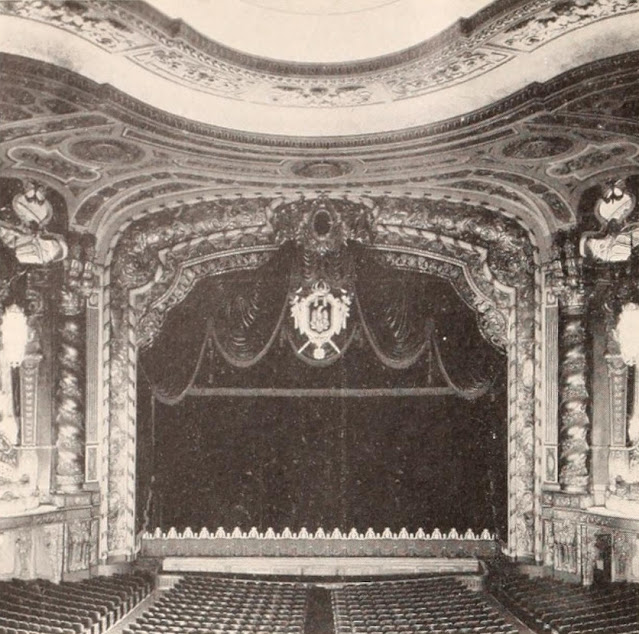 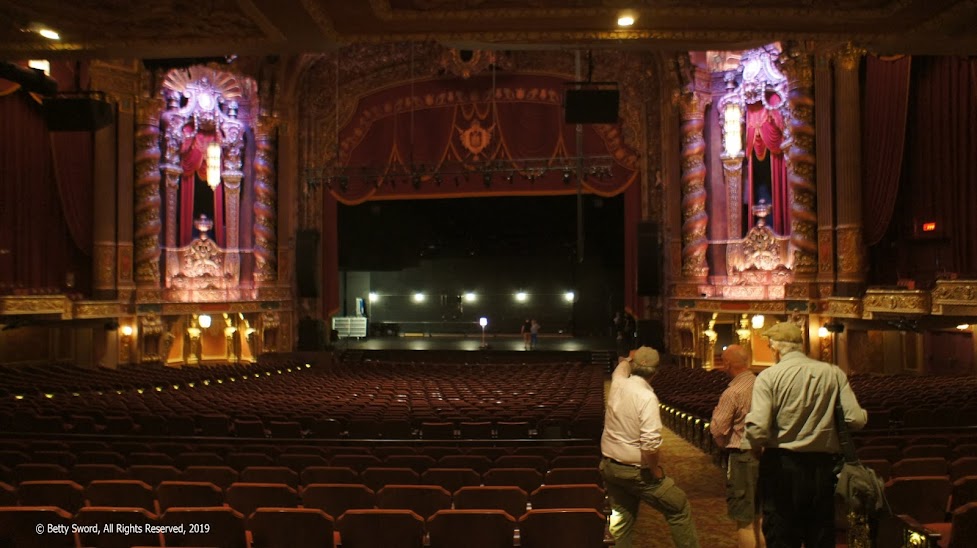 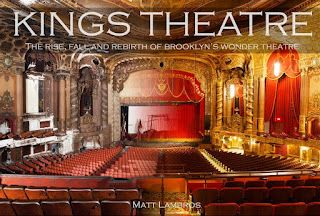 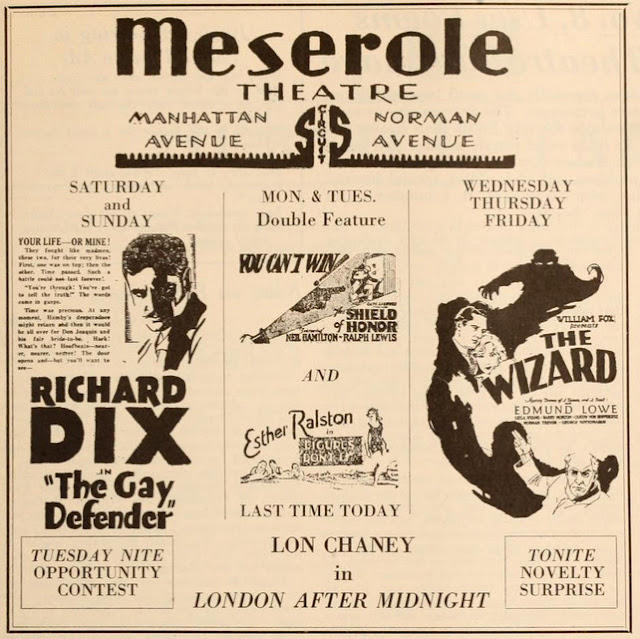 COVID prevention at the Nitehawk 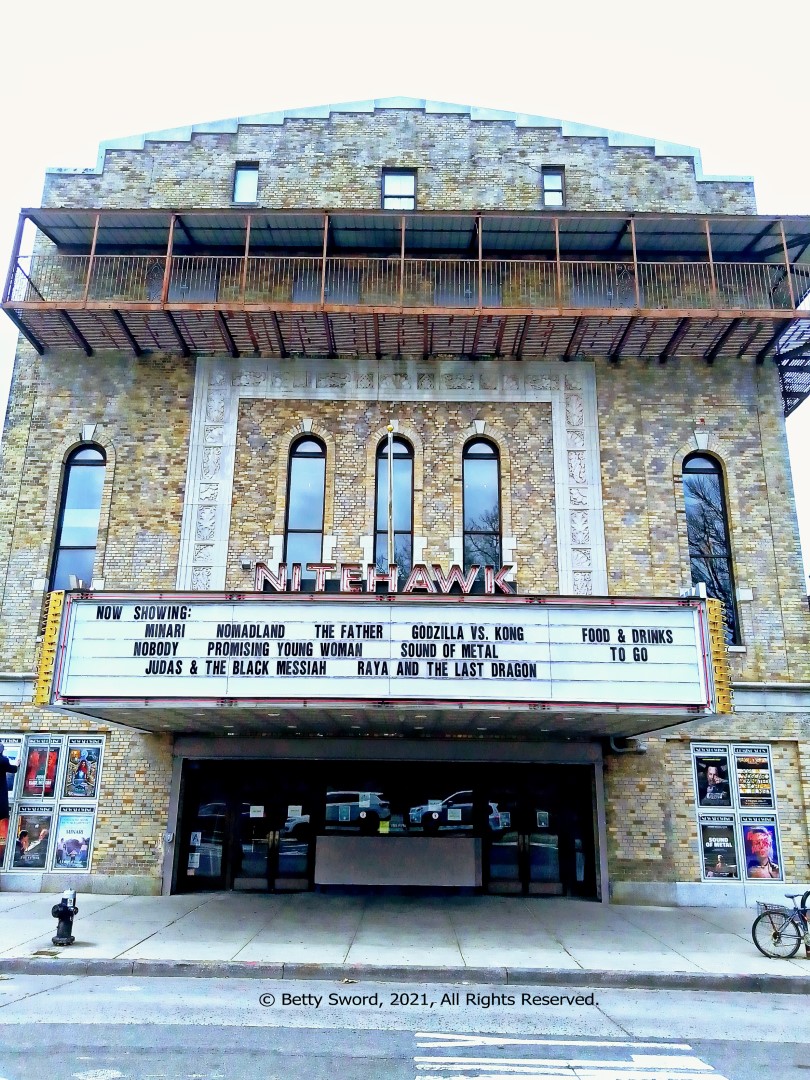 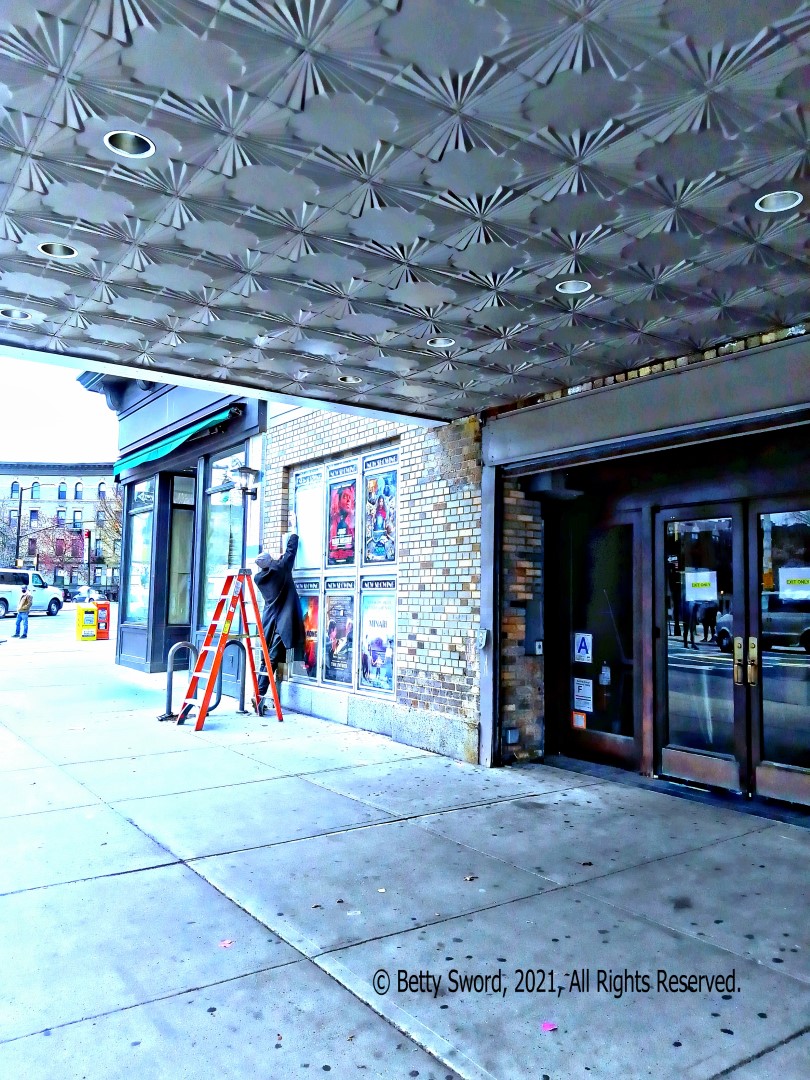 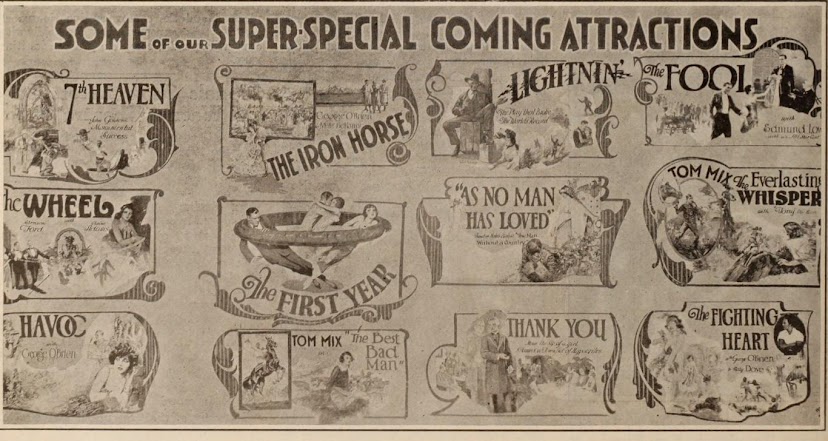 "George Powell's effective lobby billboard of coming attractions in which cut-outs from the Fox annual trade paper insert were used attractively. The board was mounted in the lobby of the Halsey theatre, Brooklyn."

The Metamorphosis of a Brooklyn Block

On Stage at the New United

The Billboard, March 26, 1927:
“Midnight shows the first in theaters in this section as a regular thing are being played at the New United Theater, in Brooklyn, using colored attractions such as Shuffle Along, Seven Eleven and others.
“Walter Plimmer has been authorized to book the special late performances, which run from 12 o’clock to 2 in the morning, and in addition is furnishing the house with four acts (colored) every Tuesday night for what is called Plantation Night.”

The Billboard, March 31, 1928:
“According to manager Anthony Costa [New United Theatre], four nights of vaudeville are booked from three different sources.
Walter Plimmer books the United on Saturday, Charles Rich supplies acts Friday and Sunday, and on Wednesday Costa himself books in Italian entertainment from various centers of supply.”