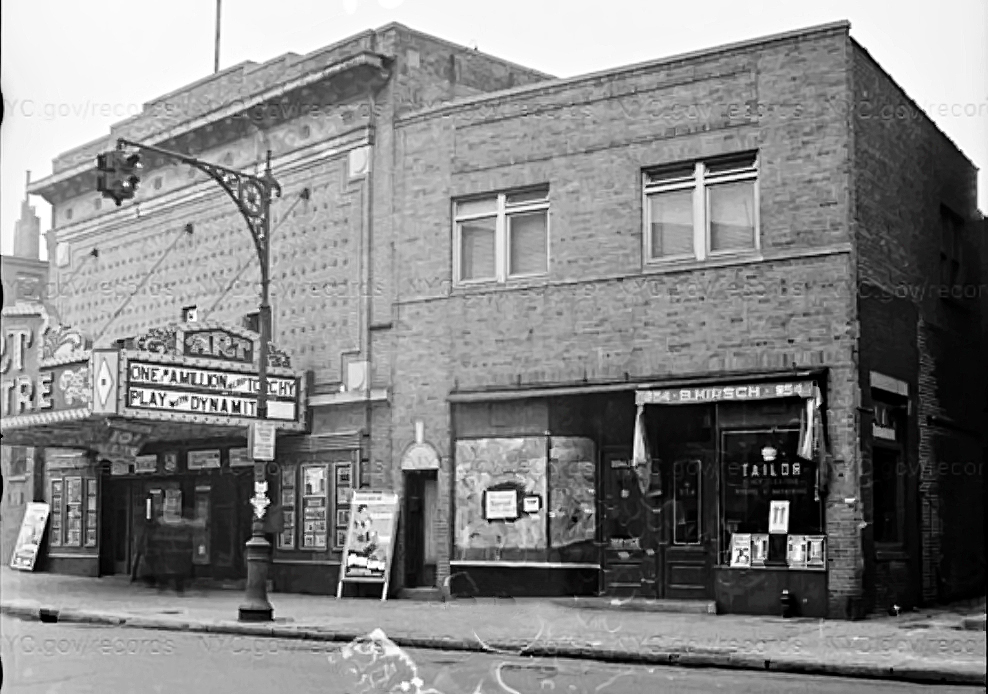 “Frederic Brown resold to Isaac Levin, 954 to 964 Marcy av, a moving picture theatre, with two stores, 77x115x51x120, recently required by him in an exchange with Stephen Hoff.”

Advertisement, The Weekly Chat, September 23, 1916:
“The Classique Theatre is now under the same controlling management as is now directing the Regent and the Colonnade of the Bedford section. We have taken this house for the simple reason that the Classique is one of the prettiest and best equipped houses in the city to present Photo Plays properly.”

Motion Picture Daily, March 8, 1939:
“I. T. Berg and Charles Friedman have purchased the stock of 954 Marcy Corp. operator of the Art, Brooklyn, from Harry Kutinsky and Morris Block.” 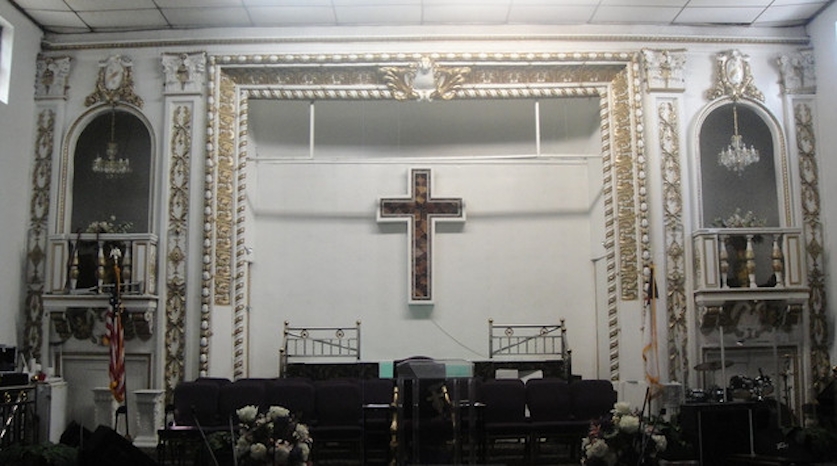 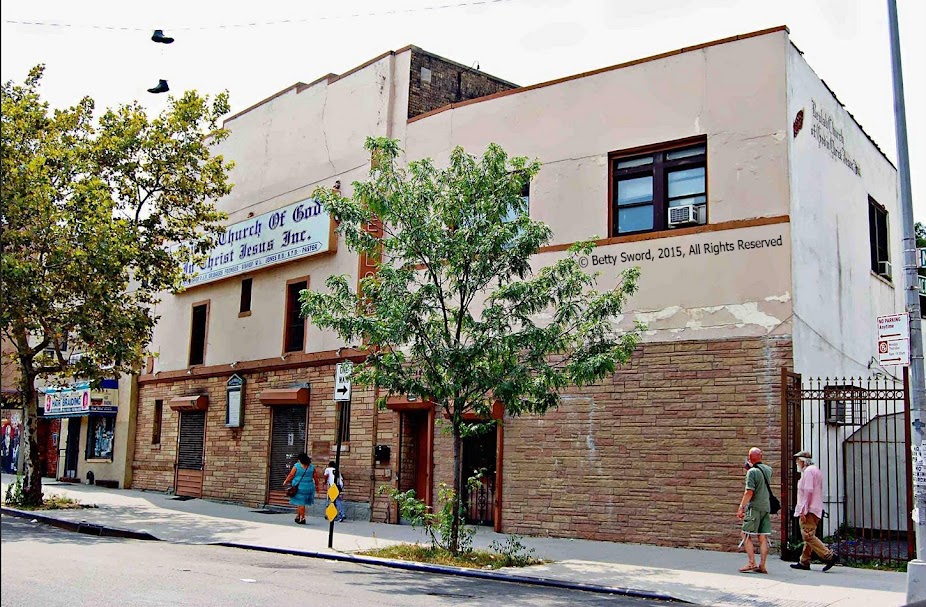 Posted by Cezar Del Valle at 11:01 AM No comments: