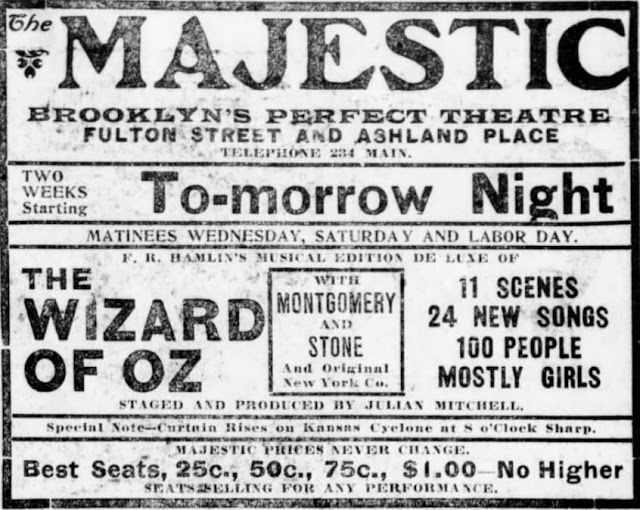 The Brooklyn Eagle, August 30, 1904:
“It is a new, handsome, clean, up-to-date theater, with broad and comfortable seats
and plenty of room for the knees of six-footers, it has quicker practicable exits at
the close of the performance than any house in the borough; its decoration scheme
of dull red and soft green is cheerful and restful, without assuming to be in the
highest style of art, and the house is safeguarded from fire both in front and behind
the scenes in all conceivable ways that its good location and the Chicago fire scare
while it was building suggested.” 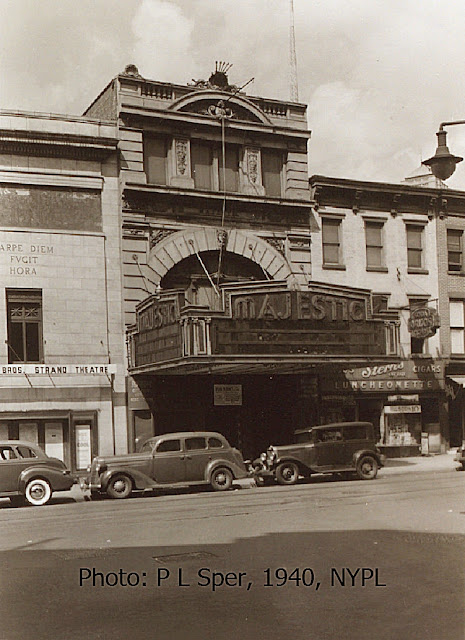 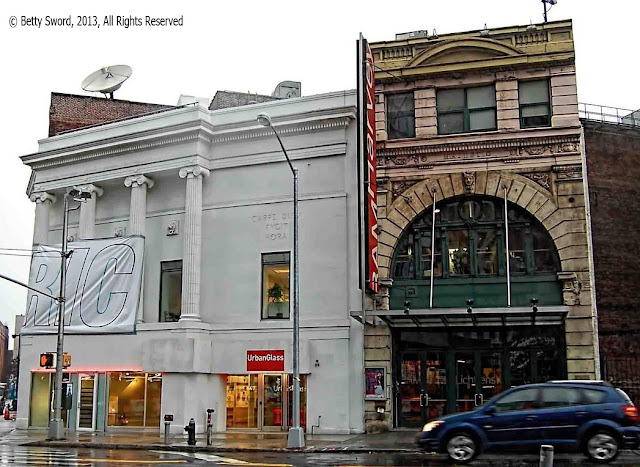 The Majestic renamed in honor of
BAM President and Executive Producer Harvey Lichtenstein when he retired in 1999.