It has been nine years since the publication of the first edition first volume of the Brooklyn Theatre Index. 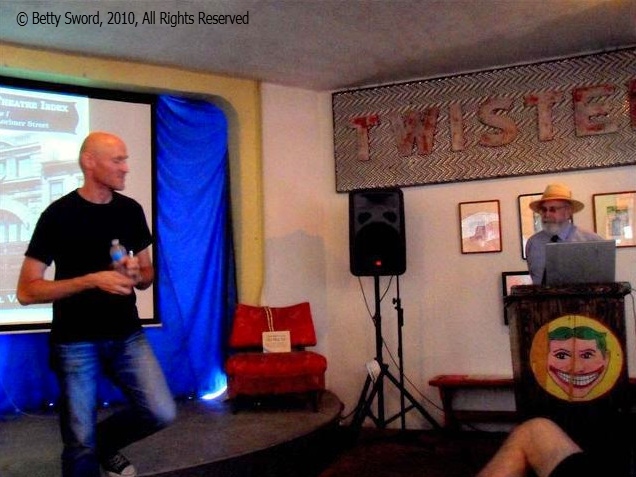 August 29, 2010: The official launch of the Brooklyn Theatre Index, an illustrated talk at the Coney Island Museum.

Since then the amount of resource material available on the internet has increased considerably. This is reflected in the new third edition of the index.

Money is needed for the editing and formatting. I have been trying to raise funds for a year without success.

Now working on a crowdfunding proposal and also considering Patreon.

The first two volumes of the Index were chosen 2010 OUTSTANDING BOOK OF THE YEAR by the Theatre Historical Society.  Third volume published in September 2014.