Text from the soon to be published Brooklyn Theatre Index, Volume 1, Third Edition


The New York Age, February 2, 1918:
“…there has been a growing tendency to be less liberal in the treatment of colored patrons in some theatres and public places since the court declared that a colored man has no right of recovery against a saloon-keeper who refuses to serve him.
“Two days after word came from Albany relative to the Court of Appeals opinion the management of the Bedford Theatre, Brooklyn, adopted the policy of excluding colored people from the first floor, although prior to the court’s decision colored patrons were permitted to sit in any part of the house.” 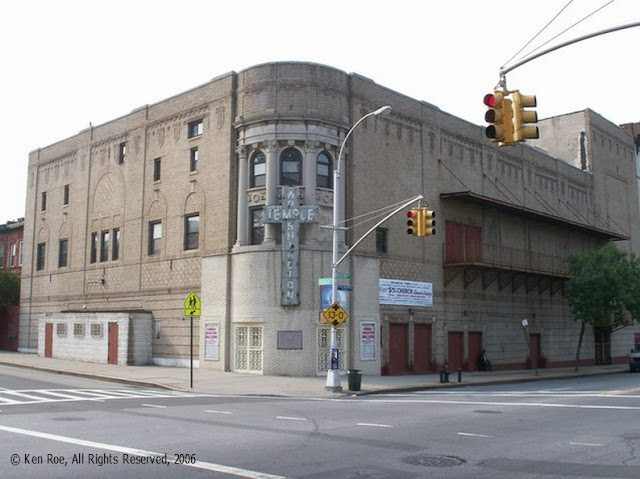